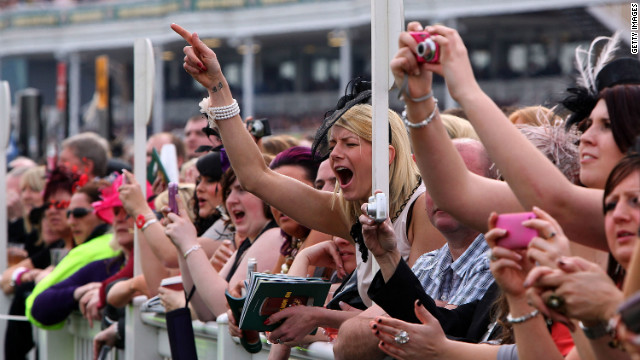 The jostling crowd surges forward, camera phones held high to catch a glimpse of the superstar flanked by a dense entourage.

But it’s not an A-list actor or musician throwing the fans into a frenzy. Instead, a four-year-old horse called Frankel is about to make history by winning his 14th — and final — consecutive race.

A sold-out crowd of 32,500 people watched Frankel win Champions Day at Ascot in October — the highest number for an autumn flat racing event in Britain.

Posted via email from Michael Pizzolla On ValueCapping™, Horse Racing, And Technology

essay writers for hire
Posted on December 21, 2012 in Uncategorized by Michael Pizzolla